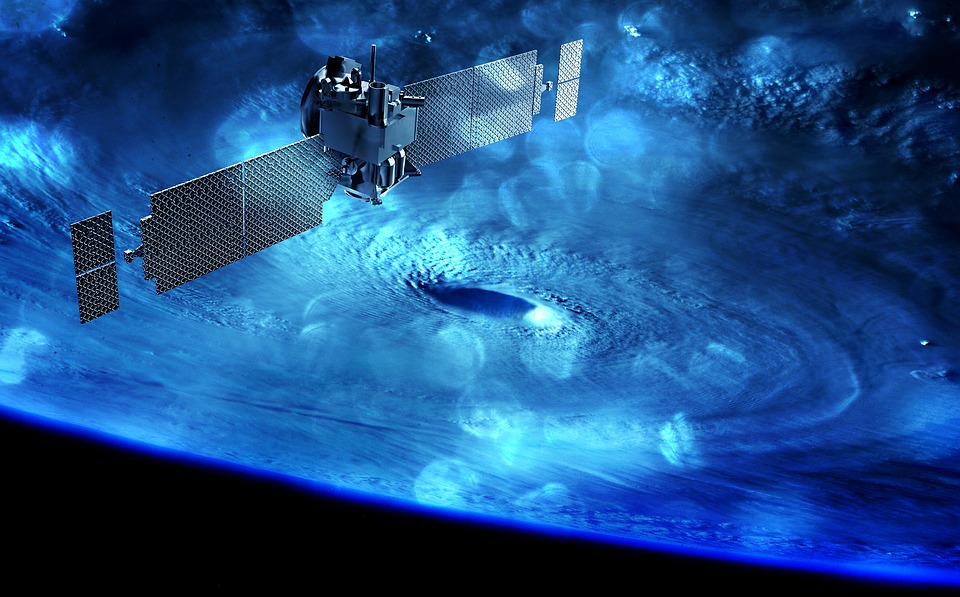 The global financial crisis has pushed central banks to broaden and heavily exploit their monetary toolkits as well as to find new instruments for the more delicate financial stability domain. One weapon in the arsenal, forward guidance, had be put to good use on the monetary policy field as central bankers strived to tame markets, buy time for reforms and persuade the public of the existence of a light at the end of the tunnel.

Forward guidance, wisely exploiting the power of words, was aiming to improve the monetary transmission mechanism by offering more than just a glimpse of the central banks’ next moves. Greater predictability of their reaction function or an associated timing for their next actions enable market participants to better calibrate expectations. Though not novelty - the first such policy launched in late 1990s (New Zeeland, Japan) -- forward guidance was tested even before the crisis in calm waters by major central banks, such as the Fed or the ECB.

In those times, the focus was on the main instrument - the monetary policy rate -- with central bankers using rather indirect language, such as certain phrasing in their press releases or verbal interventions to guide markets. Later on, well before the credit crunch took fold, Nordic central banks (Norway, Sweden) dared to be more transparent, publishing even monetary policy rates forecasts conditional to the already disclosed inflation projections. Why they? For sure, their monetary transmission mechanism was more effective than in other economies such as Romania’s, where the struggle was to cope with high currency substitution amid harsh transition from a controlled economy to functional markets and with large capital inflows during the EU accession path. Moreover, financial markets in these countries were so developed that operators knew how to accurately read central banks’ signals.

Both the benefits and the challenges of forward guidance were revealed further during the financial crisis, which hurt everyone in a globalized world. Many central banks used this tool to tame excessive volatility and the troubled market participants by offering predictability in a period of major stress and uncertainties. Was this a too adventurous path to embark on? What are the side effects of either the implicit (Delphic) or the explicit (Odyssean) guidance, and how can one cope with? There’s quite rich literature addressing these issues over the past years.

One of the major risks, especially with explicit forward guidance, is that it may be perceived as a firm commitment regarding the monetary policy rate’s future path or, more recently, about the magnitude and the horizon of unconventional measures, such as asset purchases. Therefore, no matter what happens, including a stark change of internal factors and irrespective of the impact of major external factors, markets would expect the central bank to deliver on the previously guided steps, conditional, in the case of contingent guiding, on the particular state of the economy. Simpler, market operators would be so used to the fact that a central bank should always match its words or even commitments with deeds, so addicted to predictability, that they would afford to ignore risks and uncertainties outside of central bank influence. As the spectrum of the central bank’s action and powers is certainly limited, such an erroneous perception affects and erodes its credibility, especially when the reality on the field requires the change of the monetary policy stance.

Forward guidance worked, proved efficient and broadened to include, apart from the traditional monetary policy rate, some other parts of the central bank’s arsenal, according to representatives of major central banks gathered in a recent key conference organized by the European Central Bank (ECB). It has offered markets nice hooks to cling on in times of stress and heightened uncertainty.

ECB President Mario Draghi says forward guidance became a “fully-fledged instrument”, underlining its great importance in the context of interest rates touched zero lower bound or turned negative. Financial markets participants understand by now the messages of the monetary authority across the Atlantic, according to the FED President Janet Yellen, who nevertheless cautioned that when formulating the guidelines, central banks should firmly clarify their conditional nature, that they are contingent on a certain trajectory of the economy as a whole. Markets reactions to the 2013 taper tantrum announcement or to this summer’s similar hint by the ECB validate how much sensitive they became, suggesting an addiction to the higher dosage of comfort and predictability they enjoyed during the financial crisis.

Forward guidance, including the careful selection of an appropriate jargon, is even more relevant for markets facing thorny issues such as the deficit of trust or a tsunami wave like Brexit as both companies and the public will be feeling the impact of monetary policy stance switch, according to Bank of England Governor, Mark Carney.

As long as financial markets became too addicted to the central bank guidance – which is, nevertheless, practiced within the limits of their mandates -- the toughest challenge for monetary authorities is to identify ways to prepare, to communicate in due course how and in what manner the change will take place (gradual or at once) and to spell it out clarify and permanently the limits of their actions and influence. All for a pretty good reason: to avoid turbulence and excessive volatility, to prevent a possible addiction crisis.

Is there a recipe, an antidote for the sometimes natural, other times excessive, desire for predictability? Where it could be found? In carefully chosen words, or in the concrete actions of the central banks? Perhaps in both, if we are to count the frequency of „gradual move” or „patience” that are now part of most phrasings in the communication of central banks, or if we consider their permanent efforts to explain the content as well as the aims of their monetary policy decisions.

The real test for forward guidance does not come entirely from the manner or techniques they use to disseminate information and communicate. It rather occurs when the forward guided policies are de facto implemented, when one would see whether their actions meet or not the expectations they had also fueled themselves beforehand. Bank of Japan Governor Haruhiko Kuroda, the central bank that has experimented this tool ever since its creation, admits that the communication technique is less relevant than the extent to which the actions are properly explained in order to be understood by both the markets and the public. In other words, facts speak louder than words -- especially when they are just promises.

In essence, the art of forward guiding without addiction hiccups hinges on the central banks’ credibility, validated in time and by the implementation of commitments, quick adjustments of messages, their accountability for forecast errors and even misjudgments, as well as on the context in which they operate. Donald Khon once joked that monetary policy decisions are always appropriate to the context and the moment in which they were taken. Surely, one should, however, be careful with the promises, to avoid a loss of confidence.

The article was first published in Romanian on November 21, 2017.