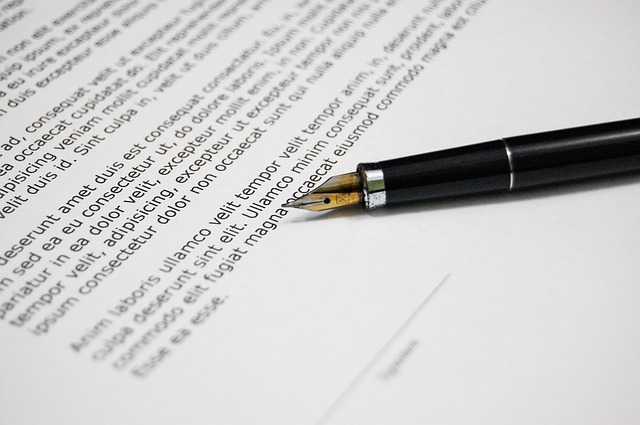 If latest developments are anything to go by, central banks should add another monetary policy instrument to the list of "usual suspects" such as interest rates, reserve requirement ratios or asset-buying: the word.

Talk by central banks has come a long way, driven by the more sophisticated and complex markets as well as by the impact of IT or shifts in their strategies and, more recently, by turning points in economic cycles.

Communication has also been driven, as in any other organization, by evolving governance, styles and leadership of these rather conservative and somewhat autocratic institutions. Their inner desire was to preserve their hard-won independence.

When it comes to communication, language, as well as leadership styles, are different in cash-based countries from those in developed ones. Approaches are also different, depending on strategies (inflation or exchange rate targeting, currency boards or the less frequently-used monetary targeting), on mandates (price stability versus employment and growth), or on the manner in which central banks take on board extra tasks such as financial stability or macro-prudential functions.

The focus on audiences also varies. Central banks dealing with reserve or global currencies, like the Federal Reserve or the European Central Bank, might focus more their message towards markets than address it to the general public, although the latter is no longer ignored.

The overriding ­– although not explicitly stated – goal is to build and preserve confidence.

The advent of new technologies and abundant information make it easier to grab/draw audiences, especially when the “Secrets of the Temple” box is thrown open or the tone turns sharper. But this does not warrant that the audiences listen, understand, react or even care.

The more penetrating the communication tools used by central banks are and the louder the voices they use, they still run the risk of being misunderstood – something they should be fully aware of. Moreover, when trying to tame volatility and spirits, they may create high expectations that might come back to haunt them.

Lately, the speech has become more daring; some would say there has been unusually tough language from usually tight-lipped central bankers.

There is more open dialogue with the academia. Central banks did not focus so much on this before the crisis but now, as more valid arguments for what could be a paradigm shift are needed, there’s a fresher, more aware – albeit exigent – audience to catch.

Central banks disclose more information but they do not necessarily have a better explanation or sometimes even a good understanding of certain trends. This creates confusion and, probably more dangerously, fuels the perception that central bankers have crystal balls and a magic wand or whip to tame and solve all the fears and problems of this world.

The audience, meanwhile, has grown more sensitive and dynamic: markets, media and the general public in search for an answer, building expectations and punishing central bankers’ inability to explain, regardless of the reasons – lack of updated/appropriate instruments/concepts, turbulent contexts (political crisis, social unrest) or simply poor communication skills.

The world of central banking may find itself trapped in a macro-economic trilemma (control of monetary policy, free cross-border movements of capital, and exchange rates of their choice) with a direct impact on the effectiveness in achieving goals that would secure its independence; but this should also be properly communicated.

How can central banks deal with this sensitive situation?

They should continue to do what they started a while ago – becoming more transparent while being aware of the risks, offering more in-depth, audience-oriented and forward-looking messages on their policies and on how decisions were made (details of the votes, minutes of the meetings, debates).

They should blend various communication tools (for instance direct communication with online) and stand ready for and promote dialogue, listen to their critics and disclose more during tough times while sticking to their standards.

And finally, they should turn towards a persuasive approach. After all, economics is neither mathematics nor physics. Its essence is about human nature, habits and behavior; it is a social science.

The road ahead is long and winded and there will certainly be challenges and traps still, not just for the core functions of central banks, but also for getting the message across, both outside and inside the institution.

Communication – in the sense of transmitting the message but also in its original, Latin sense of "communicare," working together – will be crucial going forward.

This is why it should probably be promoted among the core tasks of central banks, from its current, lesser standing among support functions such as logistics and maintenance.